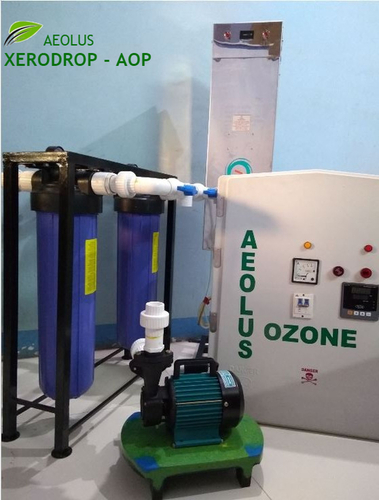 Advanced Oxidation Processes(AOP) are most promising methods of waste water treatment without leaving behind major residues.

XERODROP AOP is a combination of various technologies which include Ozone, UV, Photo Catalytic Oxidation, Electro-Oxidation, Electro-Chlorination, Oxidative chemicals like Hydrogen Peroxide & Sodium Hypochlorite. Selection of technology is based on effluent characteristic and re-use of treated effluent.

Cooling Tower Sump water can be recycled and re-used many more times before draining if XERODROP AOP is implemented along with side stream filtration. XERODROP AOP also reduces chemicals consumption by more than 70% in cooling tower water treatment. It also effectively reduces bio-fouling and algae formation in cooling towers. Thus efficiency of cooling towers improve while reducing chemical consumption.

XERODROP AOP is ideal solution for modification and rewamping of existing less performing ETP/STP with any conventional technologies. Aeolus can ensure 100% achievement of discharge norms without major modification in existing infrastructure at affordable cost with XERODROP AOP.

XERODROP AOP is first choice treatment for low COD/BOD effluents which need to be re-cycled in any non potable industrial usage including make up of cooling towers or equipment cleaning.

However complex be your effluent or sewage treatment problems - Aeolus is at your service for solution at affordable cost! 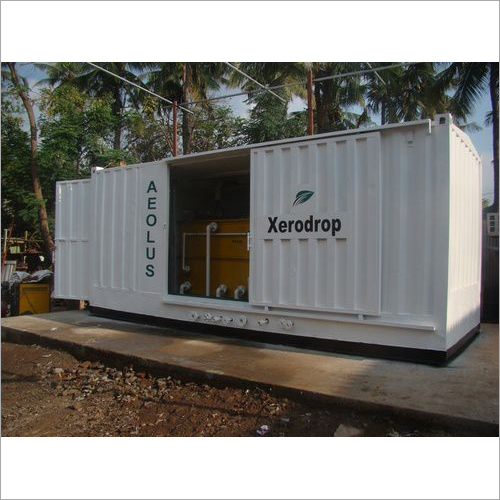 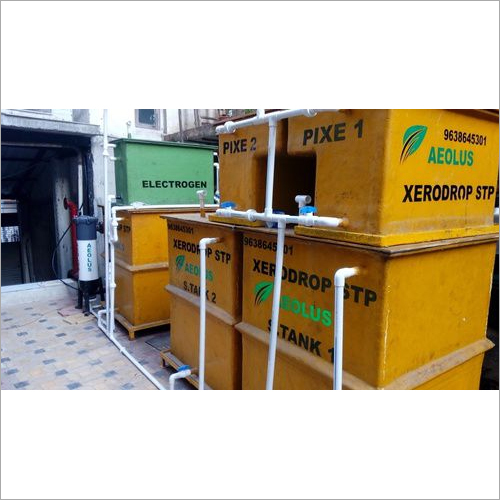 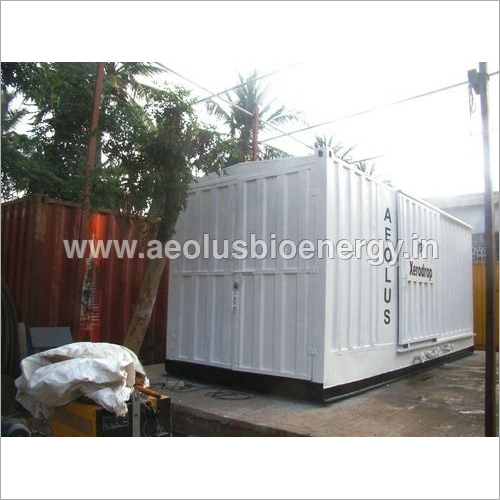 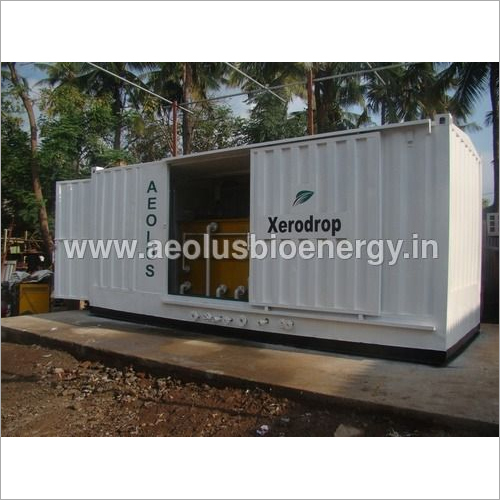 Thank You for your valuable time. We have received your details and will get back to you shortly.

For immediate response, call this customer.

+919638645301
×
There is some error, Please try again later.
×
Get a price quote for Small Capacity ETP/STP with Advance Oxidation Process
×

For immediate response, call this customer.